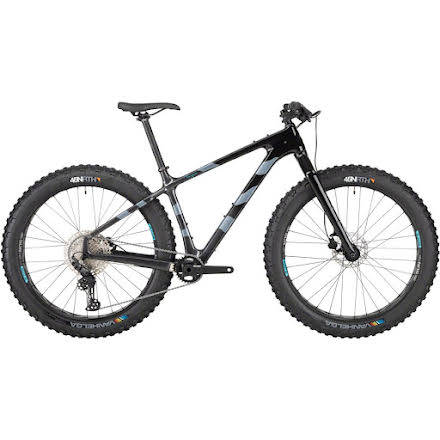 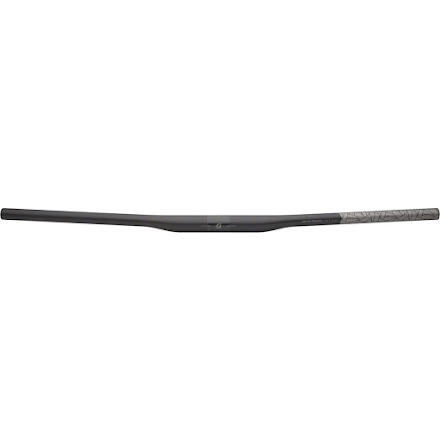 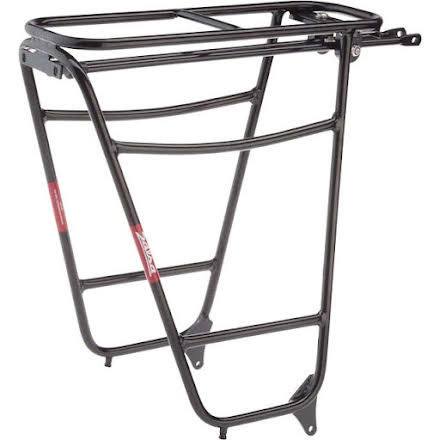 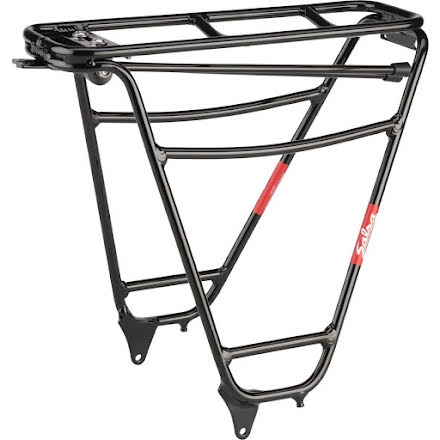 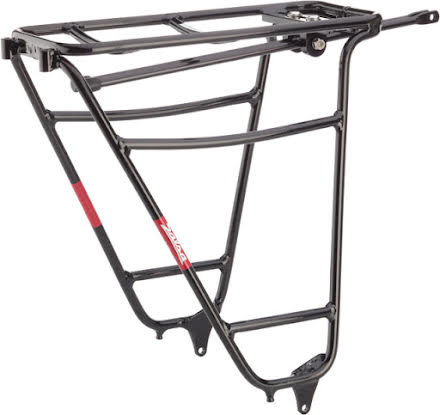 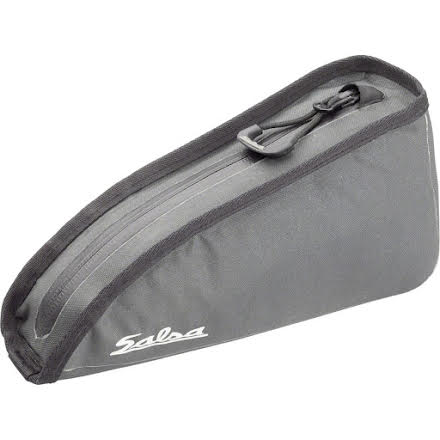 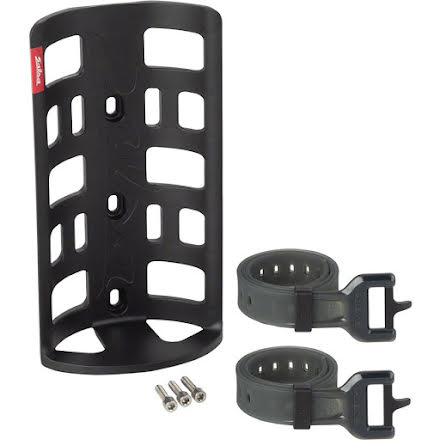 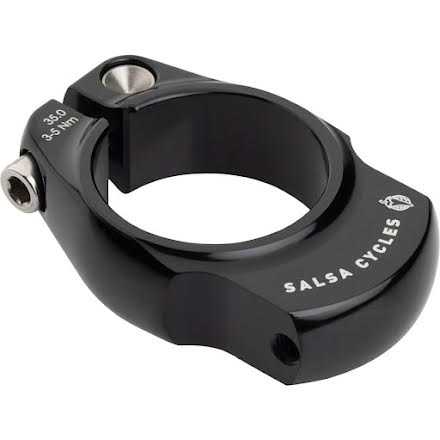 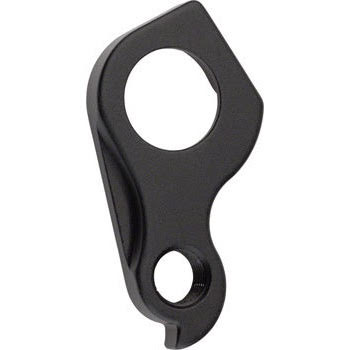 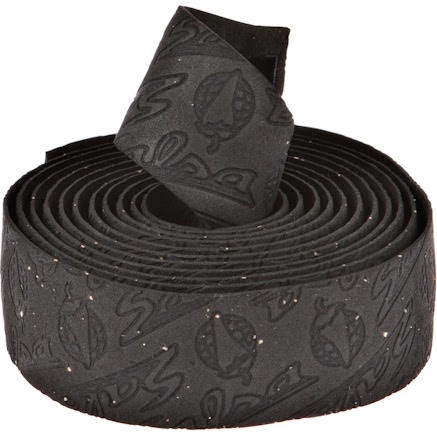 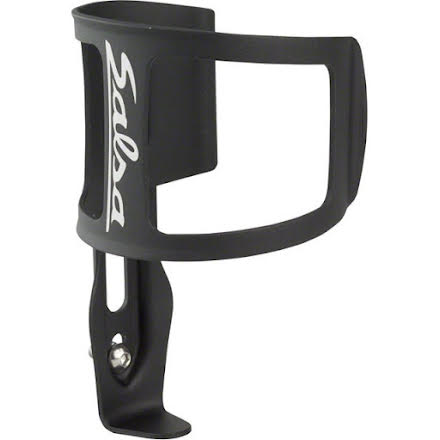 Salsa
Side Entry Water Bottle Cage
$1599
Salsa's Story
Few bike brands share a history as illustrious as Salsa Cycles. In a small shop in Petaluma, California, Ross Shafer began what would grow to be one of the most innovative and intriguing bicycle brands in the modern era. It was the early 1970s and Ross welded up a Proteus kit for himself, several people wanted their own, and Salsa was born. Nevermind that the company was named after a daily lunch of salsa and cottage cheese, more importantly Salsa was founded on making parts that were missing to make adventure cycling a reality. Officially founded in 1982, Shafer began with three models of production stems, and that evolved into his first production mountain bike frame, the Ala Carte. With hints at what the brand would eventually become, Salsa had drop bar mountain bikes as early as the 1990s.

Salsa has established themselves as the core brand in the adventure cycling industry. Salsa Cycles is “Adventure By Bike” and that guides everything we see coming in the door from them. With the niches of fat biking, gravel cycling, ultra-endurance events, and bikepacking rocketing into the mainstream, largely because of their efforts, Salsa has developed a stable of bicycles capable of things most folks would have never imagined doing on a bicycle just a few short years prior. Almost equally important to building a expansive line of bicycles including the Cutthroat, Mukluk, Beargrease, and Warbird, Salsa has created the total package of accessories to enrich your experience on the bike. From bikepacking bags, cockpit components, racks, and forks to name a few, it is obvious the folks at Salsa Cycles spend just as much using the gear, as they do designing it and every time we get together with them we see this firsthand.

The smaller segments of cycling that Salsa helped rocket into mainstream was a direct result of being amazing citizens of the sport. Sponsoring adventure events like the Arrowhead 135, Landrun 100, Fargo Sub-48, Dirty Kanza, Salsa has dramatically increased the visibility of the “Adventure By Bike” lifestyle. Whether it be a local overnight camping trip close to home, or 1,000 miles from Knik Lake to Nome along the Iditarod Trail in Alaska, you are almost certain to see a Salsa along the way.