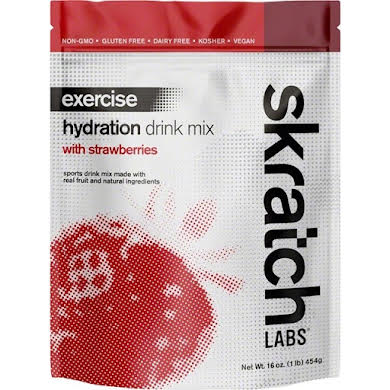 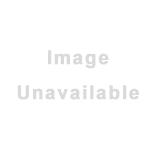 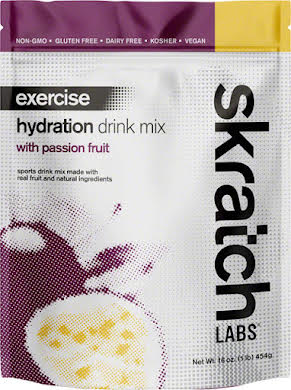 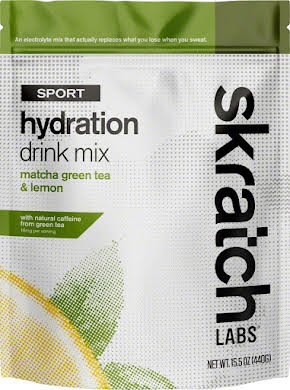 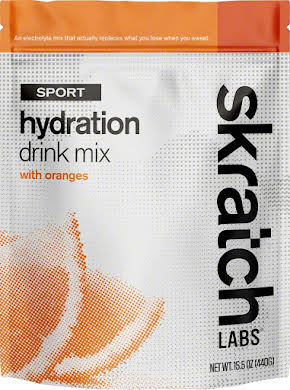 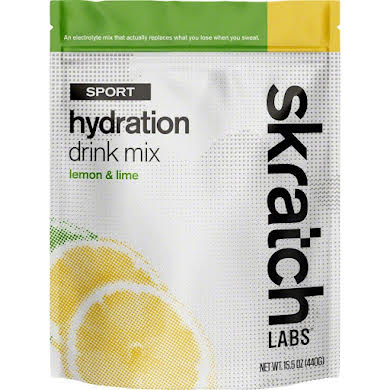 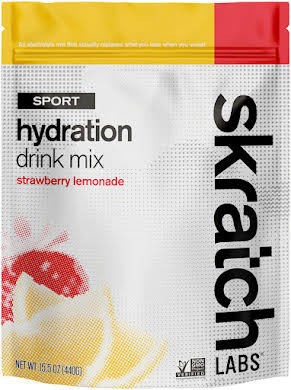 choose a size and color above to show stock
FREE SHIP
Leaves Next Wed.
The mission of Skratch Labs is simple. To develop and sell food and drink products based on real world science and practice that taste great, that are made from real ingredients and that optimize performance both sport and life.

Developed by Allen Lim, a Sport Scientist and coach in the professional peloton, Skratch Labs rocketed to popularity before it really even existed. What began as one guy cooking training foods and beverages from hotel rooms all over the world, Skratch has evolved into a full fledged operation in the cycling mecca of Boulder, Colorado.

Dr. Lim saw a major void in the nutrition market. Athletes were using pre-packaged bars laden with artificial ingredients and drinks loaded with excessive amounts of sugars and artificial sweeteners. The same athletes were constantly complaining about feeling sick, bloated and uncomfortable on the bike. Lim answered, using a back to basics approach by lowering the sugar concentration and adding the salt and electrolytes back in to the mixes.

Athletes all over the professional peloton began dumping Lim's products into their sponsor''s bottles and soon the secret was no longer secret. Now one of the hottest names in cycling nutrition, Skratch Labs is being used by not only cyclists but athletes and professionals all over the world.

The Skratch Labs Exercise Hydration Mix boasts a real fruit flavor with a light and clean taste profile. Skratch features no artificial ingredients and the optimal amount of sodium to replace what your body is losing during exercise. Taste. Real. Performance.

LIKES
Taste (1)
WORKS FOR
no tags yet
DISLIKES
none
5.0 GEARS
1 review

reviewed by: aharmon
Less cramping, no gut distress, yes, this really works. Taste of Raspberry and Pineapple is great, too, so you're encouraged to drink more. At about 50 cents a serving, it's a bargain!
3

Summed up: Tastes great, less filling - if I'm allowed to say that.

Yes, I would recomend this to a friend.