x
ERROR GOES HERE
Call Us: (734) 484-9999
sign in
↵ back
sign-in
sign-out
my account
This product has been discontinued, but we can help!
Show All Products From 45NRTH
Show Winter Cycling Shoes From 45NRTH
Possible replacements for the
Wolvhammer Red Wing Edition Winter Cycling Boot 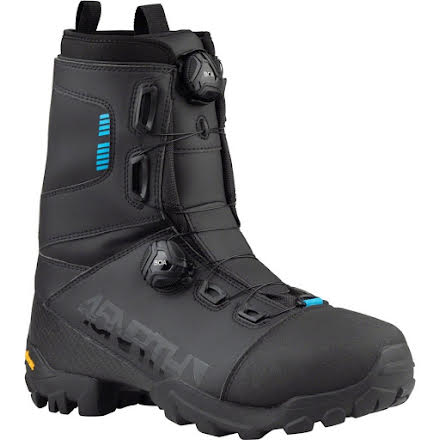 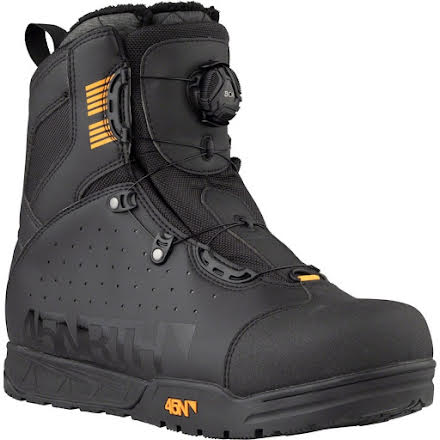 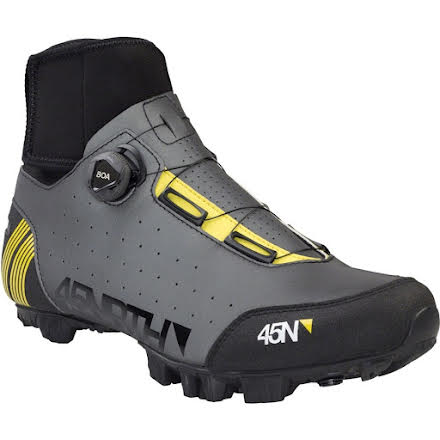 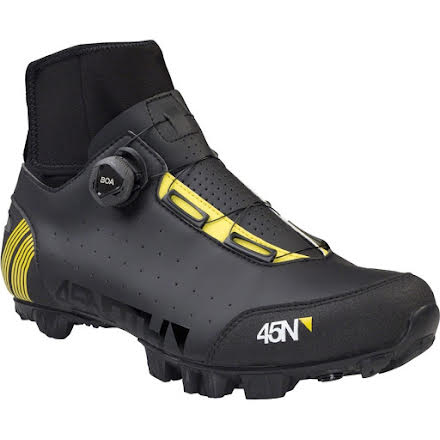 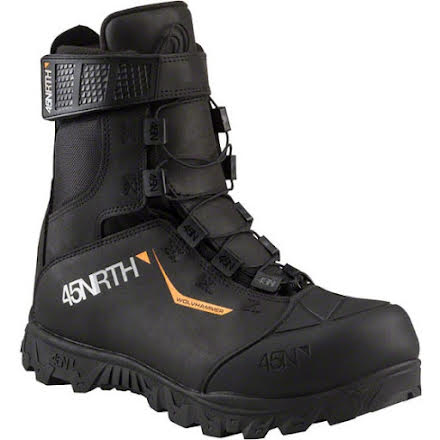 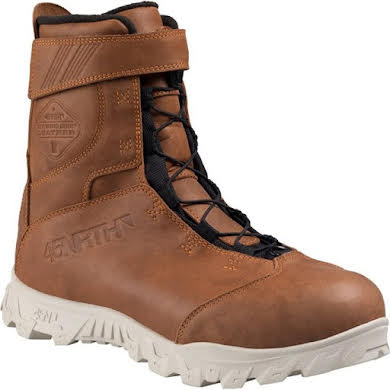 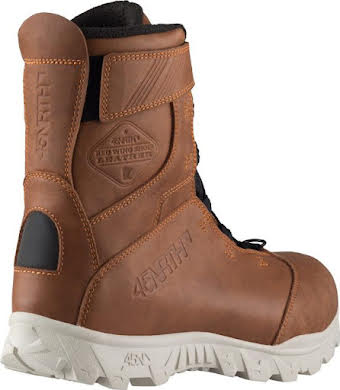 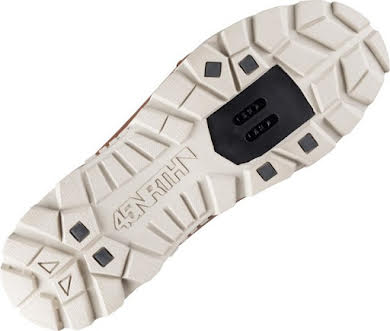 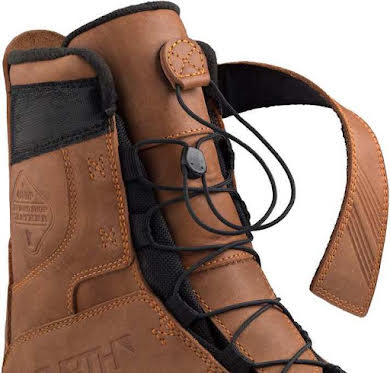 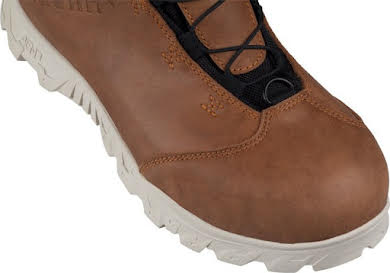 We're sorry, this product has been discontinued.
Show Products From 45NRTH
choose a size and color above to show stock
The collaboration of the team at Red Wing and 45NRTH is a match made in Minnesota. Headquartered roughly an hour outside of Bloomington, Red Wing seemed like a perfect partner to further continue the development and advancement of the 45NRTH footwear line. The limited run of the Wolvhammer Red Wing Edition is a winter cyclist's dream boot. The same technical aspects of the wildly popular Wolvehammer but with all the heritage styling of iconic Red Wing Boots.

The locally sourced and tanned Red Wing Leather gives this boot an astehtic that works with just about any gear, not just technical cold weather gear. All the same features customers have come to love about the Wolvhammer remain. Its lace-up design, Aerogel footbed, ballistic nylon shell, and SPD-compatibilty, make it an excellent choice and value.

Each pair of Wolvhammer Red Wing Editon Boots will ship with a thank you card from the crew at 45NRTH along with the offer to register the boots and receive a free boot bag for storage. Each bag includes a patch with the same leather used to craft the boots.

Curious which size 45NRTH boot will work the best for you?
The Wolvhammer Red Wing Edition is compatible with the 45NRTH Bergraven Gaiter for additional winter protection.

not logged-in
log-in to receive an emailed response
cancel
Q.
asked by: a guest
Is a size 37 a women’s size 7?
A.
anwered by: canteau
The 45NRTH Wolvhammer sizing can be slightly different than your shoe size based on the the volume of your foot and how thick of a sock you plan to use. We recommend first using the 45NRTH boot sizing chart with the thickest socks you plan on riding with as a good starting point.

not logged-in
log-in to get credit for your answer
submit an anwser
Q.
asked by: a guest
What is your return policy?
A.
anwered by: canteau
Our complete and current return policy can be found here: